During the school holidays, the girls and I are inspired to do something extra special for the significant other in our lives.  In July we made the Moroccan Restaurant for him downstairs, and this time we spent a good part of a day making 40 Love Notes.

We just used bits and pieces – stickers and die cuts and stamps to make up some simple ideas.  My younger two daughters LOVED the coloring in bit.

I then wrote in all of them, some sentimental, some silly, some naughty, and some appreciative.  Kjristi and Sofie wrote a couple and also wrote on all the envelopes and sealed them up.

Our super secret plan was to go over to his house and hide them all over, some in easy places to he’d find them right away and some really really hard so he’d find them continually for a long time.

The four of us were sooo excited.  Melinda, Kjristi, Sofie and myself all jumped into the car with 39 cards (the 40th I saved back and stole his car keys and hid it on his car seat while he was over for dinner thanking him for being cool about melinda going to Fiji with me).

We decided to call him along the way to make sure he wasn’t home or on his way home.  I decided it might be a good idea to have a reason we were in his house .  .just in case .  . . so I offered to move his laundry along.

Boy did we race around!!  We only had 15 minutes before I had to go pick up daughter #3 AND now I had to do the laundry!!  We hid them in some good spots.  The girls were fantastic.

So, he found the one on his seat right away of course when he left my house late that night.  (this was the night before Melinda and I left for Fiji).  He thought that was nice and drove off.  Then he got home and found one in his washing machine, then another in the bathroom, and then caught onto our game . . . .

He texted me about 40 minutes later and told me he’d found them all – he’d found 11.  He still doesn’t know how many there are, but I think to date he’s found about 20 or so.

We also disovered that the Stampin Up journaler – the permanent black marker pen – that its ink goes through the dishwasher remarkably well.

It was a small thing really, but it was a fun, bonding activity for my girls and myself.  And I hope Robert feels special and thought of and cherished.  And I also hope that he finds one just right when he needs one. 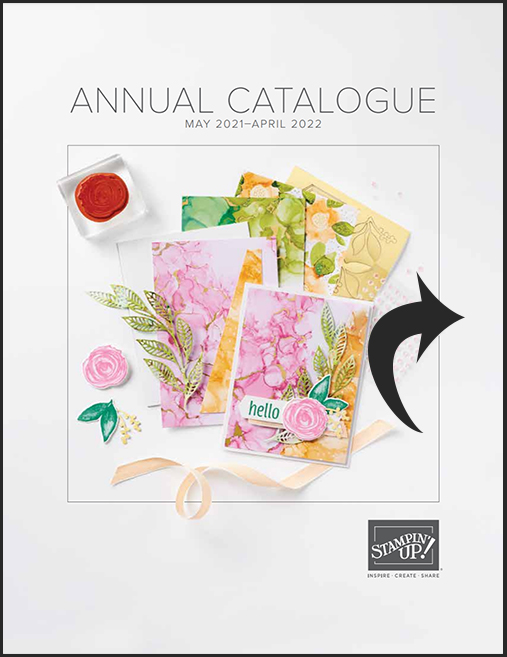 The content of this site is the sole responsibility and opinions of Jacque Williams as an Independent Stampin' Up! Demonstrator and the use of its content, classes, services, and/or products offered is not endorsed by Stampin' Up! Stamped images are copyright Stampin' Up!

Cardmaker, scrapbooker, cat mom, mom of three daughters, and wishes for kindness in the world.

Did you know you can create polka dots (among othe

Use your Layering Masks to create a fun rainbow ba

Try coloring your images with just the new Natural

Try stamping on printed paper to change the look!

Happy Mother’s Day from my family to you! #stamp

Do you struggle with the detailed dies sometimes?

Use a bit of embossing paste to create a textured,

The All Stars team has created a collection of 12

Use your leftover scraps to create a wonderful bac

Create an easy fun fold card with the gorgeous New

FREE SHIPPING today (Thursday) only on orders of $

Create a simple fun fold card with the gorgeous Wa

Try coloring your images with just the new Natural

Happy Easter weekend from my family to yours! Wis

Join me for a FUN day of crafting – at home! Re